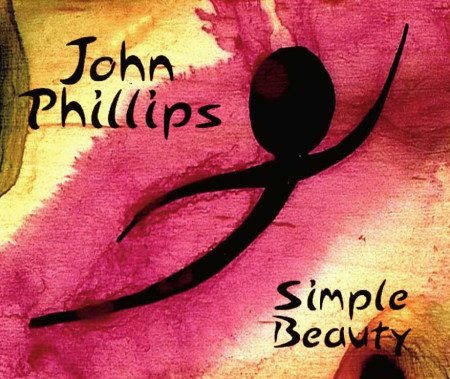 For over three decades Michigan Songwriter John Phillips has been pleasing all types of audiences. With his rich voice, keen song selection & execution, John delivers a message of inspired satisfaction to his audiences.
While still somewhat of an ‘Up North Secret” John has had the honor of opening for Greg Brown, Beausoleil & Rusted Root. He has graced the stages of Blissfest six times, and many other festivals such as Farmfest & Dunegrass Festival.
He has performed the Grand Opening of Michigan landmarks including Bells Brewery, Sylvan Resort & JRR’s Warehouse (Aka The Loading Dock/Ohm Café.)

John is also a guest performer both with his fiddle & guitar on many other Michigan songwriter CD’s and his song “Mask upon my face” (performed with K Jones & the Benzie Playboyz) is included in a Michigan compilation CD “Into the Blue”, which presents other Michigan artists Claudia Schmidt, Song of the Lakes & Seth Bernard.
Presented here in this CD are 7 originals hand picked by his Producer Aaron Wolinski of Spiral Sound Productions.